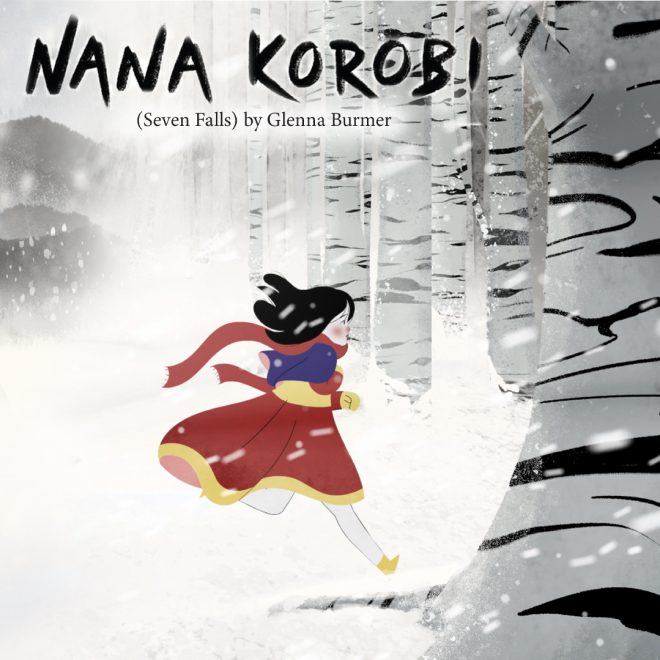 Like so many others, when the pandemic struck, Burmer had to make some quick decisions. She was forced to cancel her April 2020 concert, which was only a month away at the time, and in its place, she decided to devote her creative energies to learning an entirely new art form: animation. 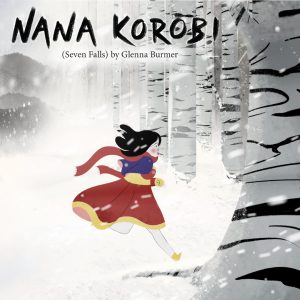 In 2021, Burmer finished her first short animated video called Nana korobi, Ya oki, or Seven Falls, an inspirational story about a young girl’s struggles to save an orphaned friend during a snowstorm.  The film’s title is from a Japanese proverb that roughly translates to:  “Seven times you may fall, but get up the eighth.”

Burmer composed the film’s original score, which features woodwinds and strings, and wrote the storyboard. She partnered with art director Gaby Breiter with Deep Sky on animation.  As a female-led film in three areas — production, musical score and on-screen — Nana korobi is a beautifully animated story inspired by Burmer’s mother who was a sumi-e artist. 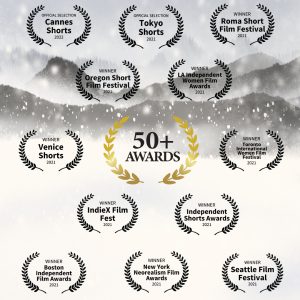 In just one year, the film has won more than 50 national and international film festival awards from Boston to Rome to Dubai. During the month of May, it will be screened as part of the 2022 Short Circuit Pacific Rim Film Festival in Victoria, B.C.

We’re delighted to start our second decade with Glenna Burmer. We hope you’ll take the time to view this 2-minute preview of Nana korobi, Ya oki on Vimeo. We think you’ll be inspired!