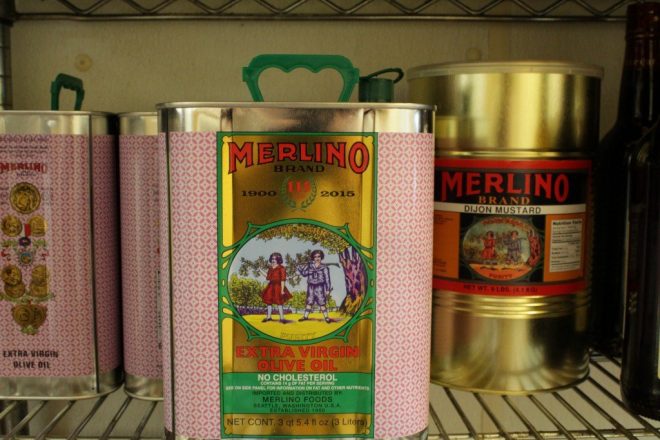 You’ve seen their distinctive trucks on the streets of Seattle, making deliveries to most of the high-end restaurants and hotels around town. Next year, Merlino Foods will celebrate its 120th anniversary. Not bad for a business founded by an Italian immigrant who got his start as a coal miner.

Angelo Merlino arrived in the Pacific Northwest in 1896 from the Abruzzo region of Italy. Jobs were tough for a fellow like Angelo and he ended up working in the coals mines of Black Diamond, about 35 miles southeast of Seattle.

But Angelo missed the delicious foods and wines of his native land. Soon, he started importing cheese, pasta and olive oil in bulk and selling items to his fellow miners. By 1900, Angelo had quit the coal mines for good and opened Metropolitan Grocery Store in downtown Seattle.  As is common with most Italian families, his sons Ubaldo and Attilio followed him into the business and carried on after Angelo retired in 1946.

Today, Merlino Foods employs about 100 people. As in Angelo’s day, the customer is still king. Read more about Merlino’s Foods.