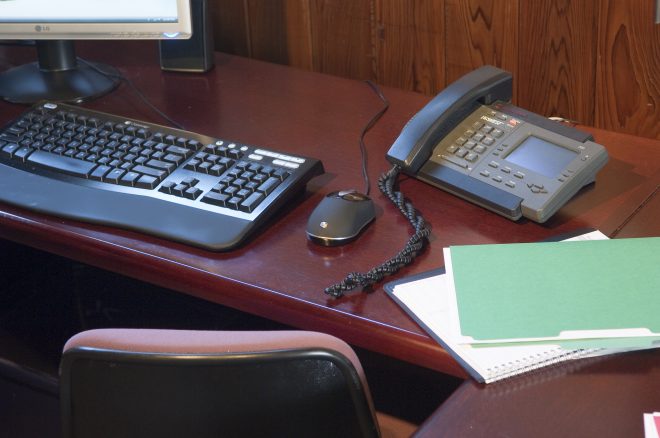 Leave it to a writer to be enthralled with discussions about punctuation. It began nearly two decades ago when I picked up “Eats, Shoots & Leaves” by Lynne Truss. Just the subtitle alone — “The Zero Tolerance Approach to Punctuation” — was enthralling.

Two years ago, I read “Greek to Me: Adventures of a Comma Queen” by Mary Norris, who had been a proofreader at The New Yorker for 24 years. Talk about a daunting resume! The book melds Norris’ attention to punctuation with her adventures in Greece and the Greek language.

This week, I read Lauren Oyler’s essay in the New York Times Magazine called “The Case for Semi-Colons,” in which she discusses this important, but often misunderstood, punctuation mark. Semi-colons have been disparaged by several authors including Kurt Vonnegut, who famously said that using them only shows you’ve been to college. Oyler insists that they convey much more than just a half-hearted stop at the end of a phrase. “That semicolons aren’t popular on social media — where oversimplification and directness reign and the presence of too much grammatical flair is likely to limit “engagement” — is perhaps the only argument some readers will need to be convinced of their value.” Read more here.